In my second post I mentioned the special nature of Pukawa, on the southern shores of Lake Taupo, as a New Zealand site of some historical significance.  One of the endearing features of Pukawa is the rich bird life and its renowned dawn chorus.

Before the arrival of the early Maori and European settlers, Aotearoa/New Zealand had no predatory mammals and birds never developed any innate survival strategies such as multiple large clutches of eggs - and, because they never had the need, the power of evasive flight was either lost or never developed in many species.  So the birds became prey to the carnivores, rodents, mustelids and possums which were introduced by the settlers. Many species are now extinct. 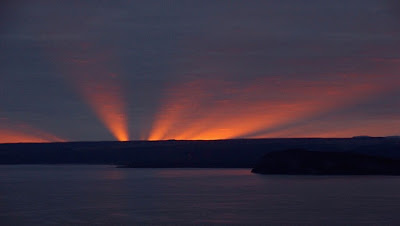 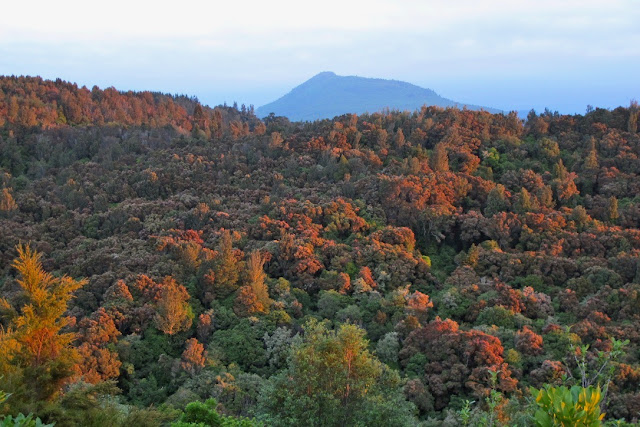 At Pukawa a group of locals, led by Jean Stanley and her husband Russell, systematically set about ridding the local area of many of these pests. The area does not have a pest proof boundary fence and the low numbers of pests have been achieved by trapping and poisoning within and about the area using anticoagulant poisons. So far (2020) over 12000 predators have been trapped in our 100 hectares and, because of the effects of our poisoning campaign, that figure represents only a proportion of the predators eliminated.  It has certainly tipped the balance back in favour of the birds as witnessed by the birdsong. The trust also carries out some weed control and replanting of indigenous flora. In 2018, after several years of low tracking tunnel results we introduced a "trapping only" policy. Regrettably the last six six-monthly tracking tunnel indices have increased (0, 3, 3, 10, 15, 23%) and we are presently considering reintroducing anticoagulant poisoning as a pulse for a short while.

The work has been assisted by the generous donations of local property owners and visitors as well as grants from some funding agencies. The Pukawa Wildlife Management Trust was established later in 2007 to provide governance and support in various ways.  The results have been spectacular and the bird-life and bird-song are a joy to all who visit the area.  The work continues and when we visit Pukawa it is common for us to find tui, kereru and bellbirds visiting our bird bath two at a time.  Paradise indeed. 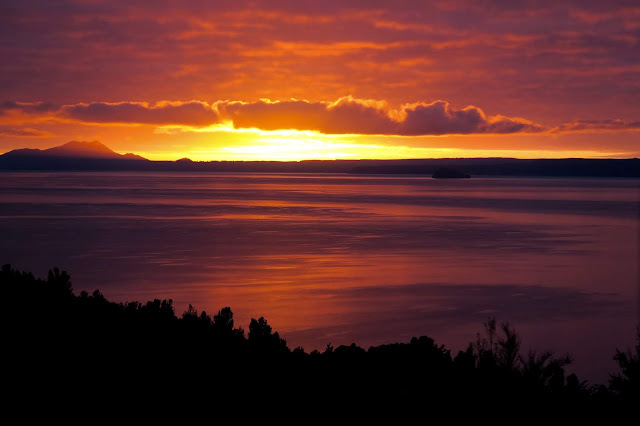 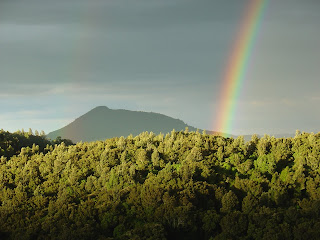 We hope that one day the PWMT work will become financially independent, being able to maintain the work without the reliance on funding organisations for routine replacement and maintenance costs. One day we may be able to reintroduce species that have been lost to the area. Already, robins have reintroduced themselves and have been slowly increasing in number and distribution.


Dawn Chorus From Above Pukawa
Posted by Barry Smith at 21:27